Braine-le-Château, August 2014. We have finished the Varroa-brood-counting. In total more than 20 colonies were identified with high levels of Varroa resistance !!!

A press release will be available after review of the data by the Scientific Committee and securing offspring of these valuable queens. As the weather in Northern Europe might not be good enough to breed viable daughter-queens, colonies will also be transported to Spain. 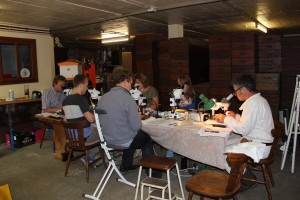 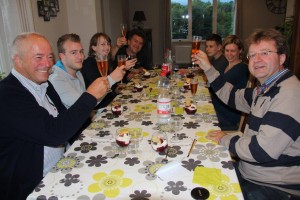